As long-time advocates for the protection and well-being of bats, we regularly echo the importance they have on our surrounding Eco-systems and local economies. For this reason, it is a concern that many bat fatalities may be a result of wind and air pressure changes caused by giant wind turbines. 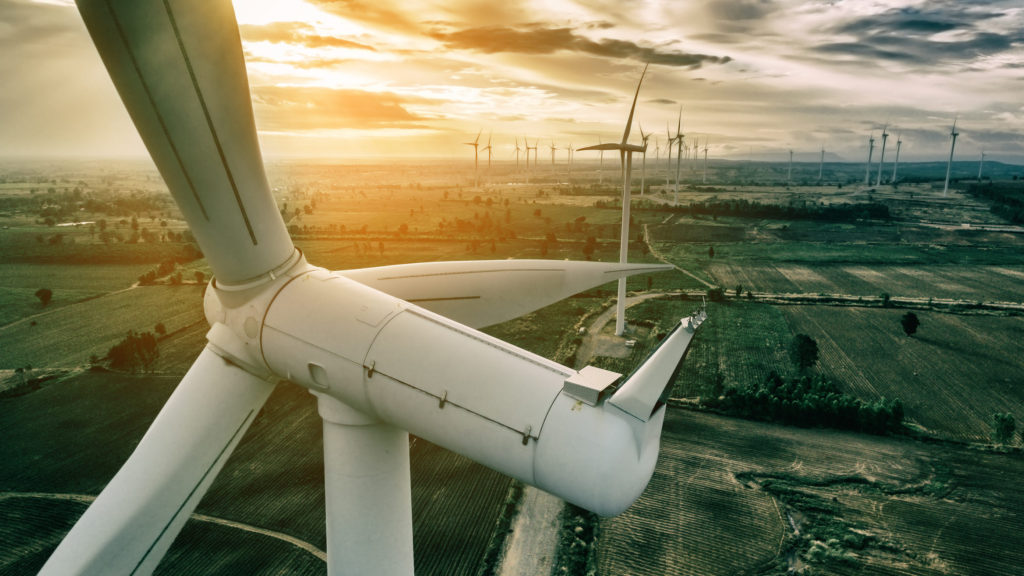 Wind energy is a significant alternative energy source used to help reduce fossil fuel consumption. Until a study was done in West Virginia regarding bat fatalities, the primary environmental concern with wind energy was bird fatalities. The West Virginian study revealed that up to 4,000 bats died in a period of just one season, and it could have been due to the environmental impacts of wind turbines.

The Link Between Wind Energy and Bat Fatalities

So why are bats dying from wind turbines? For decades, researchers have studied this question. To this very day, they are still investigating the link between wind energy and bat fatalities. Although there are several theories and studies in existence, many believe that the number one reason why bats are being killed by wind turbines is because they are simply flying into the turbine blades.

Other research has suggested that wind energy-related bat fatalities could be a result of barotrauma, which is a health condition that damages lung tissue, inner ear tissue, and other respiratory organs. Barotrauma is suspected of being caused by air pressure changes that occur too rapidly or in excess. This type of massive air pressure change takes place near the edges of turning turbine blades.

There was a recent study done that investigated the mortality rate of Hoary bats near wind energy facilities during 2014. It suggested that populations could plummet by 90% within the next 50 years if nothing is done to protect bats. Here are some more interesting statistics:

➔ In the United States and Canada, 24 species of bats (and possibly more) are on record as victims of wind turbines, including the Hoary bat, Eastern Red bat, and the Silver-Haired bat.

➔ Even endangered species have been reported as being killed by wind turbines, including the Indiana bat and the Hawaiian Hoary bat.

Wind energy is substantially important to our society, and our world as a whole. And so are bats. This is why we need to find a working solution to the environmental impact wind turbines have on nature’s wildlife. So what can you do to help the initiative? Support the various organizations working hard to develop the right strategies and solutions.

Got Bat Problems Near You?

Call Virginia Bat Pros at 804-729-9097 for safe and humane bat removal and control assistance in Old Dominion. We serve all of Virginia with 24 hour bat removal, as well as, numerous residential and commercial bat exclusion services, such as bat cleanup and restorations for bat damages. We even provide insurance work! Contact us at 804-729-9097 to request a free estimate, anytime.